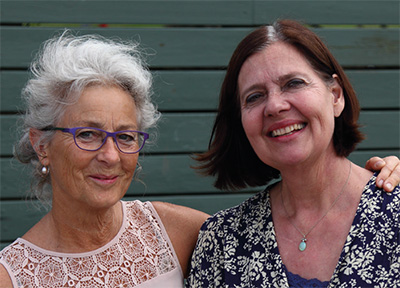 The process of the project:

In the spring of 2016 Lisbeth Simonsen sees Ulla Kobberup Brosbøl’s watercolours at an art exhibition/easter show at ”Artsociety Limfjorden”. Lisbeth, a composer of a number of songs, has a dream of releasing these, and contacts Ulla. After several meetings the project becomes a reality, it develops all the time. First of all the recording of the songs with 12 local performers. After that the historical perspective of the places, 12 local residents’ use of the localities and the translations of the info into english and german.

To cover all expenses for the extensive project with lots of participants, we contacted 150 local shops and businesses in the area. We have had a lot of support and encouragement, and at the time of writing advanced bookings of 650 calendars. Many thanks to all who have helped us one way or another.

The profit from the sale of calendars is intended to go to either a sound project or a sculpture in Struer – the town of sound. Hopefully this will be possible for the enjoyment of local people as well as residents from the rest of Denmark and abroad.

Thank you to everyone who has made this project possible. 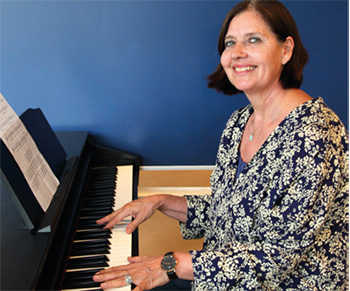 Lisbeth Simonsen is a school teacher and a cantor. She works as a teacher at Bremdal School in the city of Struer. She has created 3 educational films for Danish schools, and arranged many art exhibitions in Denmark. She has composed several songs over the years, for children and for adults as well as psalms too. Lisbeth Simonsen has received 3 awards for song writing and music projects. In 2012 she published a book for small children. 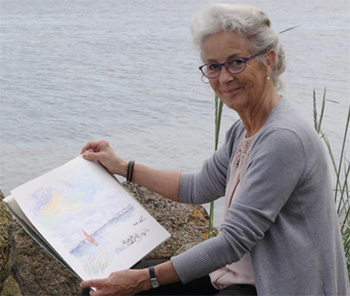 Ulla was born in the city of Struer. She trained as a secretary and as an artist. Ulla has painted since she was a child. In 1987 she started watercolour painting, and quickly adapted the technique. Since then she has flourished as a first class watercolour painter, and has participated in several exhibitions all over the country. She has also arranged many courses in watercolour painting. Her biggest painting is 3,20 m high and 1,30 m wide. Ulla Kobberup Brosbøl is a member of 2 different art groups: “Nordvestkunst” and “Vestjyske Kunstnere”. Since 2005 she has also created exclusive clothing with felt. See more on www.ullabrosboel.dk 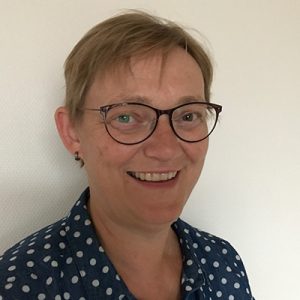 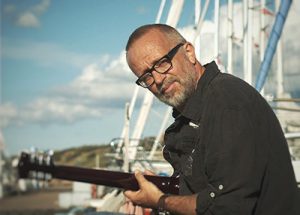 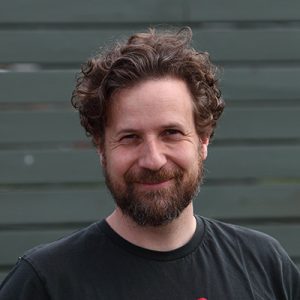 Claus Klok:
Lyrics to the 100 years jubilee song of the city of Struer

12 local citizens: Stories, related to the setting of each painting